Philly Special BBQ's inaugural comp season has come to an end with a fun (albeit tiring!) solo outing at BBQ on the Bow. A few excellent highlights, one impressive low-light, and a great overall experience!

The weekend started out with the Kids Q where my youngest daughter and her friend competed in a chicken wing contest as the bbQnicorns.

They were adorable and the two rainbow-loving kids came up with Unicorn Wings - where smoked wings were topped with Alabama White Sauce that was died different colours. They did awesome and, aside from the trimming of the wings, they did all the work themselves, I just acted as a supervisor. So, even though they didn't get the scores they wanted, it was pretty impressive first-time cook for them. They had a blast and, in my humble opinion, had the best team name there!

Next up was the Chef's Choice challenge where the theme was pizza. We created a brie and raspberry pizza that had a honey-maple drizzle and topped with candied pecans and rosemary. It was cooked over a bed of charcoal and served with a peach sweet tea. It turned out delicious and was good enough for 5th place overall!

After that, it was prep time for the main KCBS categories - chicken, ribs, pork butt, and brisket. It was a long and rainy evening and things got a little hectic as turn-in times approached but I'm happy to say that I made all the turn-ins on time.

Chicken was probably the one I had practiced the least. These turned out okay but lots of room for improvement. In an effort to decrease a bit of prep time that was occurring at 4am (chicken prep can be especially time-consuming), I only cooked about 10 pieces which meant my sample size to choose turn-ins was smaller than it should be.

Ribs were an unmitigated disaster and I don't even really know what went wrong. They finished much earlier than anticipated (but passed all my probe/temp test) and so I foiled them and put them to the side to keep warm while I finished and turned in the chicken. When I returned, though, the ribs were severely overcooked. Like, they were comically bad. I confidently predicted a last place finish for those after they were turned in (they came 2nd-last so, silver lining, right?) and, unsurprisingly, there is not a photo of them to be found in the gallery below. The dog got the leftovers and he was happy to have them but these pretty much torpedoed any chance of a decent overall finish.

Next up was pork butt. Despite a fairly low finish here, I was mostly happy with how this turned out. Judging by the other scores at the table I was at, it may have just been an unlucky set of judges. Appearance could improve and things may have been overcooked a tad and been a bit too tender.

Last was brisket. I was very happy with my turn-in for brisket. I finished 11th (just .011 points away from a top 10 finish). While 11th might not sound overly impressive, I was proud to see it score well against some very formidable competition at my same judging table (including Alberta's brisket champions) and knowing that my Costco brisket was going up against some very high end Waygu cuts. Always room for improvement but my brisket game feels like it has improved by leaps and bounds over the past couple of years.

All in all, a great experience and i was happy to get back in the competition scene this summer. Looking forward to doing a few more next year! 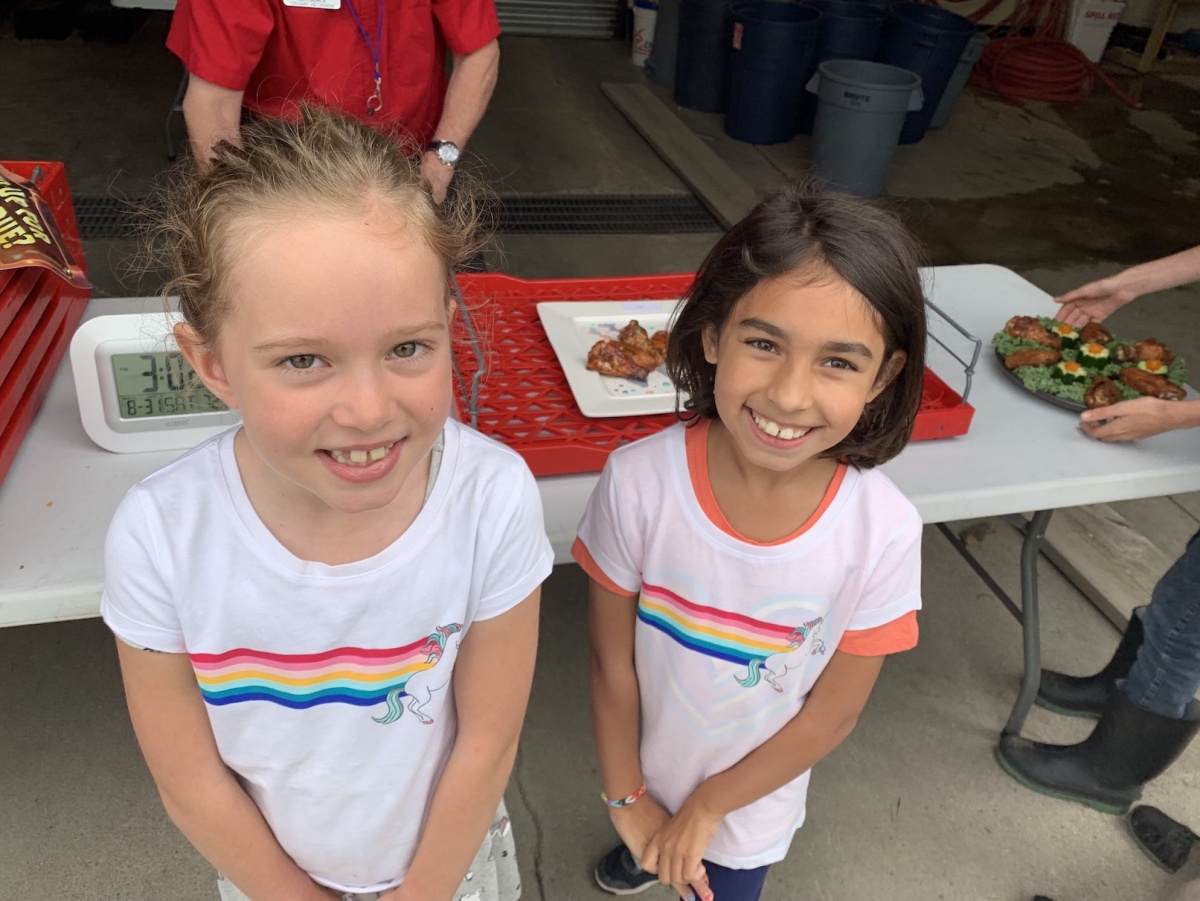 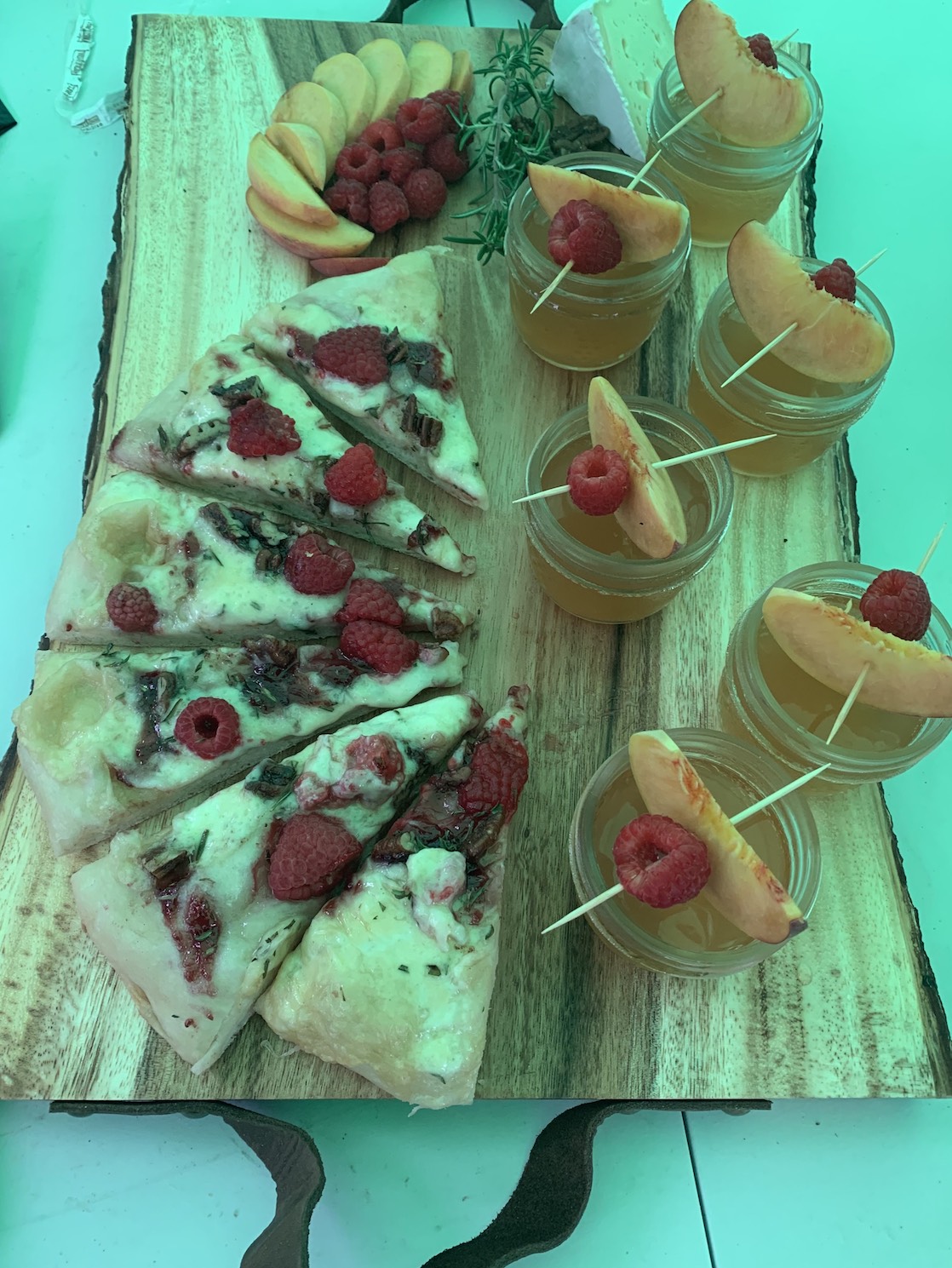 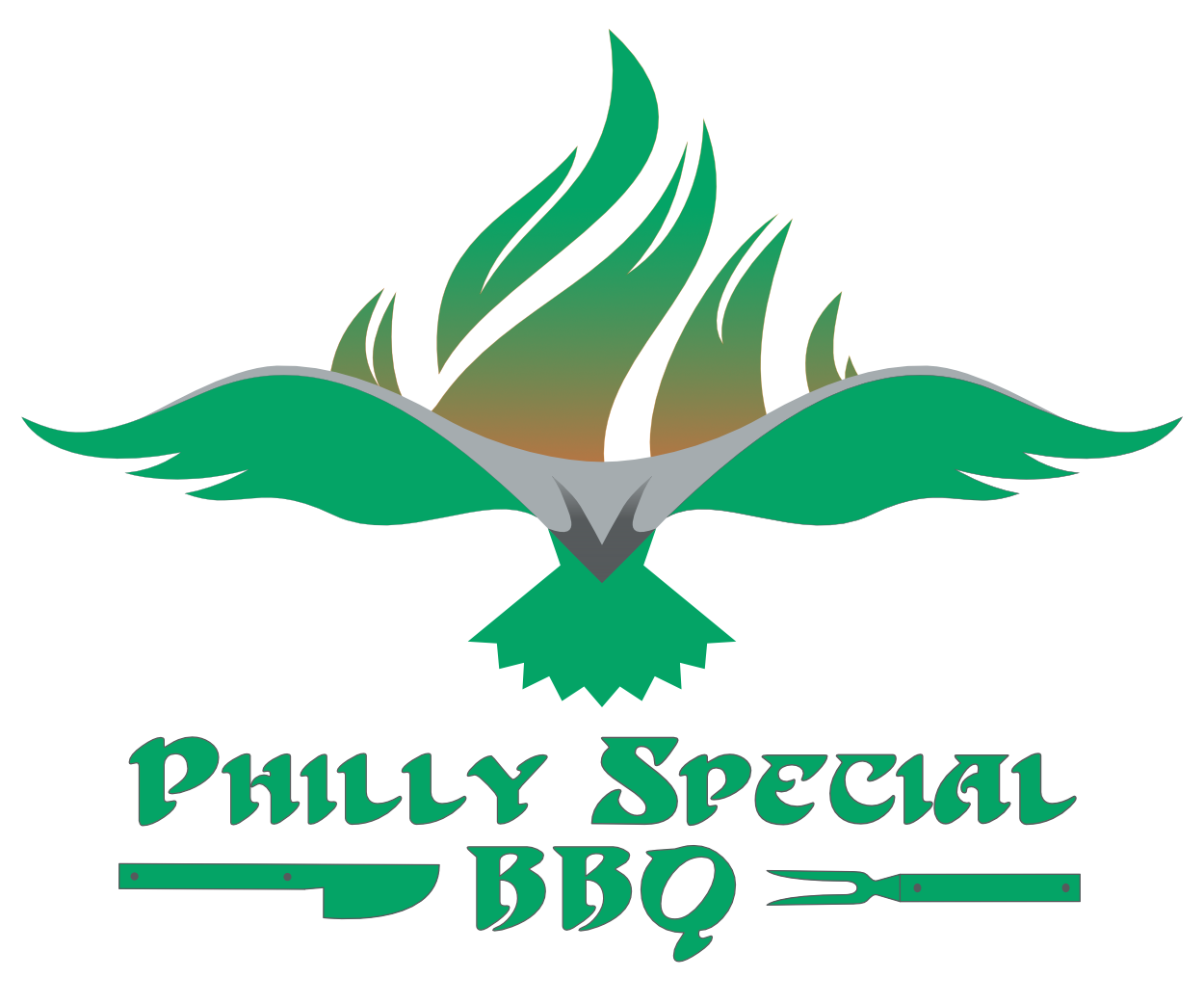